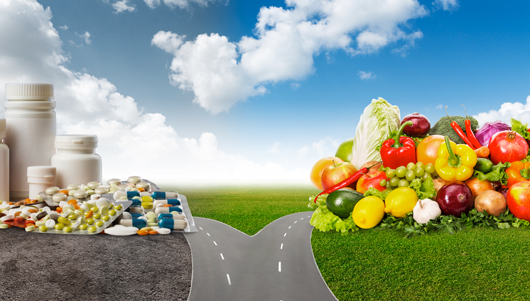 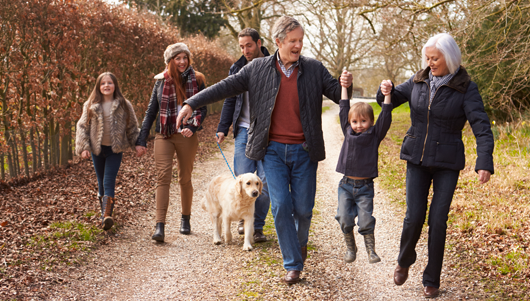 Our Signature Lifestyle and Nutrition Program

This program begins with our 28-Day Elimination and Detoxification Program.

It is critical to first identify any food intolerances. Once you are clear on which foods make you look and feel amazing and which foods you need to avoid, it’s time to:
Create a new food plan using the nourishing foods you love 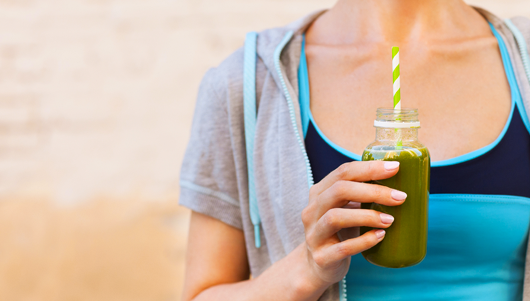 The FASTEST, HEALTHIEST, SIMPLEST, LEAST EXPENSIVE weight loss program on the planet…and the weight loss is just a HEALTHY SIDE EFFECT! 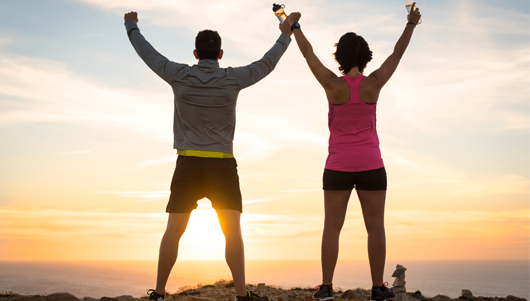 THIS PROGRAM BEGINS WITH THE 10-DAY TRANSFORMATION

The 10 Day Transformation will jumpstart your weight loss, detoxify your body, break your food addictions and have you feeling absolutely incredible.

Let’s See What Some Have to Say.

We are fully dedicated to our clients and offer life-changing programs and support!

Their program gives young working moms like myself, the support necessary to make good health the center of your family’s life.

After the detox my energy level soared! I never would have believed I could ever feel this good again!

It is amazing how many people are impressed with what we are doing and are thinking of picking up on some of our changes. We found the diet easy to follow – all we had to do is to concentrate on the foods we could have and the choices were plentiful.

We Are The Digestive Divas

We are Kathy D’Agati and Ellen Harnett, the Digestive Divas.  We have worked together for many years creating programs that educate, inspire and empower our clients to achieve their goals.

We specialize in helping you identify the foods that are draining your energy, causing brain fog and persistent weight gain.  We replace them with delicious foods that give you all day energy, clear focused thinking and sustainable weight loss.

The More You Do It, The Worse You Are At It

Do the holidays have you stressed out? It’s the time of year when your calendar goes into overload. You need to maintain your normal schedule (which barely leaves time to breathe) while also finding time to buy a tree, decorate, buy presents, gift wrap, entertain family and friends and attend a host of holiday events. It’s exhausting just thinking about it. It happens every year and yet it seems to always catch us off guard. We convince ourselves that if we sleep a little less and work at little harder, we will be able to get it all done. We go into hyperdrive, doing 2 things at once in an attempt to get more done in 24 hours than is humanly possible. It’s usually a recipe for disaster. Do you want to know how to accomplish more in less time? Stop multi- tasking. We live at a very fast pace. On an ordinary day we run from one task to the next with little or no break in-between. When that is not enough, we try to squeeze more in the day by doing several things at the same time. It seems logical that if you practiced multi-tasking long enough, you [...]

Do You Want to Eat Meat Grown in a Lab?

What do agricultural giant Cargill Inc. and billionaires Richard Branson and Bill Gates have in common? They’re among a group of investors who have given, so far, $17 million to Memphis Meats — a startup company that’s growing meat (beef, chicken and duck) from animal cells. No actual animals are involved, just their cells. Branson is so confident about Memphis Meats’ future that he told Bloomberg News, “I believe that in 30 years or so we will no longer need to kill any animals and that all meat will either be clean or plant-based, taste the same and also be much healthier for everyone.” Really??? There’s no doubt that industrial agriculture, including CAFOs (Concentrated Animal Feeding Operations) and the monocrops used to support them, is destroying the planet and must be changed. But is lab-grown meat really the direction we should be heading? Once you get past the science-project feel, the idea of lab-grown meat sounds plausible — even ingenious. Meat without any of the environmental downsides and with no need to send animals to slaughter? Grown neatly and efficiently in a lab, resulting in juicy steaks, chicken and duck — enough to feed the world? It sounds too good [...]

Alzheimer’s Disease is very personal for me. It claimed my mother and my grandmother. It is an agonizingly cruel way to die. It strips you of your memories, your dignity and your ability to care for your most basic needs. It leaves a scar on your heart that time does not erase. It is a disease for which conventional medicine believes there is no effective treatment or cure. It currently affects an estimated 5.4 million Americans. That number is projected to triple by 2050. Within the next two decades, this severe and lethal form of dementia may affect as much as one-quarter of the U.S. population. Already, it is the third leading cause of death. The good news is that lifestyle choices such as diet, exercise and sleep can have a significant impact on your risk. In 2014, Dr. Dale Bredesen published a paper that dramatically demonstrates the power of lifestyle choices for the prevention and treatment of Alzheimer’s. Using dietary interventions, detoxification, exercise, sleep, meditation and supplementation, he was able to reverse Alzheimer’s in 9 out of 10 patients! The full protocol is described in his book, “The End of Alzheimer’s: The First Program to Prevent and Reverse Cognitive [...]

How About This Wicked Cool Popup Modal?